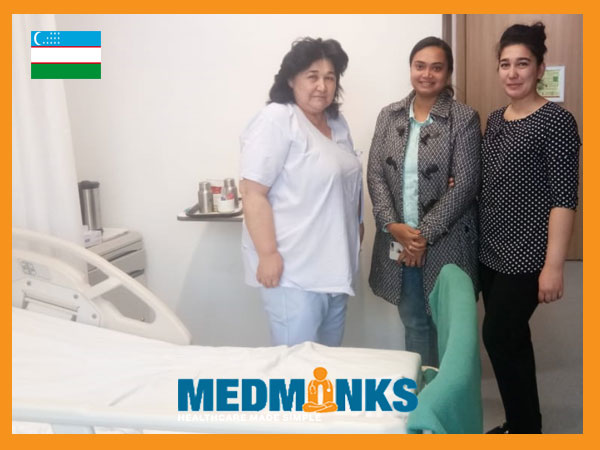 For years, Mukhtabar’s legs have bothered her. She assumed that her sedentary lifestyle could be the potential cause of her constant leg pain when it started, so she kept on delaying the treatment thinking it would eventually go away. During this time she started trying to include exercise in her routine, but constant body pain prevented her from continuing it. Over time, her condition only got worse.

Then, she started noticing dark bluish enlarged vein formation around her thighs. At first, she thought it to be a cosmetic issue. But as time passed her condition got worse. Realizing that her gnarled veins are a classic symptom of the medical condition, varicose vein, she started exploring medical options for her treatment.

Varicose veins are very common in females above the age of 50, and delay in treatment only make them spread further and become more painful and aggressive.

On receiving medical attention, she discovered that she has bilateral varicose veins. Mukhtabar tried several rehabilitation methods and therapies recommended by her doctors in Uzbekistan, but none of them were able to provide her any relief. Her condition had gotten so bad that she was put on bed rest. Looking at her mother’s, helpless condition, Mukhtabar’s daughter started seeking medical assistance online and abroad, where she stumbled on Medmonks’ website. Her daughter didn’t waste any time and contacted our team, who stayed in touch for a couple of days. After thoroughly studying her reports and gaining professional medical suggestions, our team recommended Mukhtabar to come to India for her treatment.

Once she made the decision of coming to India for her treatment, our team started making bookings at the hotels, hospitals and cabs to make her stay as smooth as possible. Initially, Mukhtabar selected Fortis Hospital for her treatment, but Medmonks was able to help her get a better price for her therapy at Venkateshwar Hospital.

Mukhtabar came to India on 21st, December 2018 and received Bilateral RF Ablation with sclerotherapy at Venkateshwar Hospital, New Delhi, which was delivered to her by Dr  Mubeen Mohammed, who is amongst the top 10 doctors in India.

Mukhtabar and her daughter told us that they were a little nervous about going in for the treatment in India, but the staff at Venkateshar Hospital made her feel very comfortable, greeting her with warmth and discussing her medical condition with full transparency. There is less than 10% residual varicose vein branches left on her thighs.

Currently, her doctors have recommended her to walk regularly throughout her recovery period, to prevent varicose veins from returning.

Mukhtabar was able to find instant relief after her treatment and looks forward to experience simple joys of life like long walks in the park without feeling any pain. 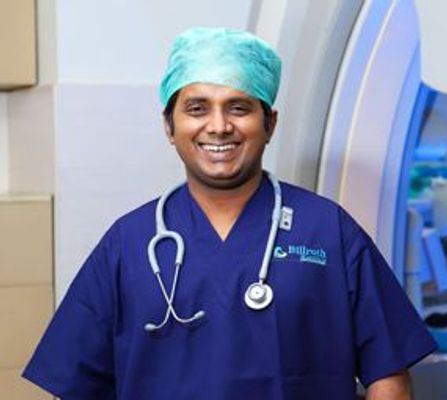 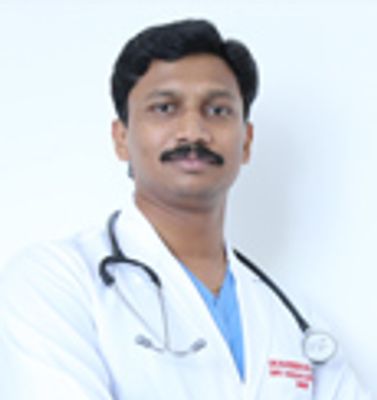 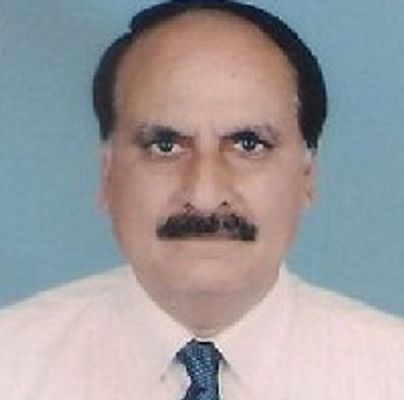 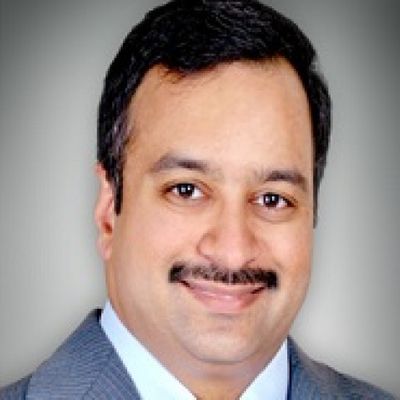