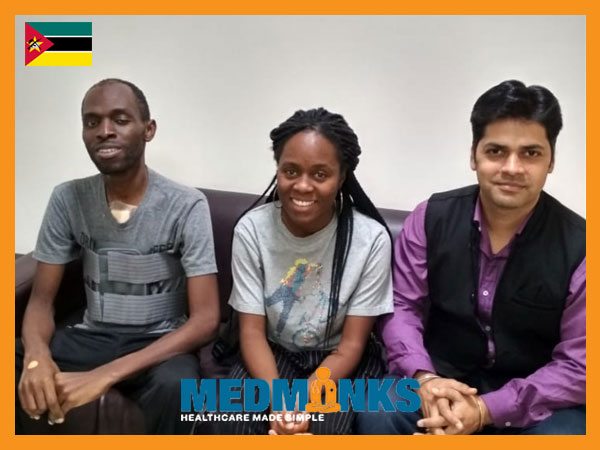 He received consultation from several medical specialists in Mozambique, but nobody was able to tell him the exact cause. Initially, doctors, claimed the pain to be a symptom of accumulated gas. But his family started to get worried when the pain became so bad that he was forced to shout at times. He couldn’t go to work or run errands as he felt nauseous all the time.

Then one of his doctors in Mozambique recommended him to seek treatment overseas, as delay in treatment might be life-threatening in his case and the available resources in the country weren't able to diagnose or treat his condition. Sargio’s family didn’t waste any time and quickly started looking for options online and got in touch with Medmonks Healthcare.

Medmonks team asked Sargio to share his reports with them and managed to get the best cardiac surgeon in India, Dr Ajay Kaul to work on his case.

Mr Sargio was asked to come to India, and receive treatment at BLK Super Speciality Hospital in New Delhi.

Mr Cangola went under several tests at the hospital, and after studying his reports, the doctor decided to perform a cardiothoracic and vascular surgery on him.

“The reports given to us by Medmonks indicated that the patient was suffering from a cardiac problem, but the cause of his chest pain was unclear. So, on the patient’s arrival at the hospital we decided to perform several tests on him. After analysing his reports, our team decided to perform a CTVS on him which was successful. The patient is also recovering quickly from the procedure. As of now, he does not report any pain in his chest, which is a good sign”, said Dr Ajay Kaul about the patient’s case.

Mr SargioCangola hascompletely recovered now and is able to go on with his life without any medical problem. Here is what patient’s sister had to say on their last day at the hospital “Finally we return home at night. I would like to thank Medmonks Healthcare for all support. I do not forget your call that day, our first contact, you filled us with hope. Seeing my brother getting better was all I wanted. I think I already won the year. Thank you so much. Thank you very much for your company. I recommend Medmonks services to everyone.” 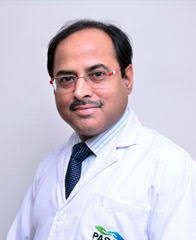 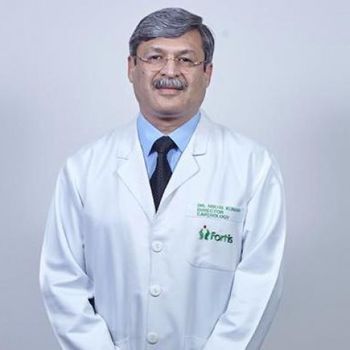 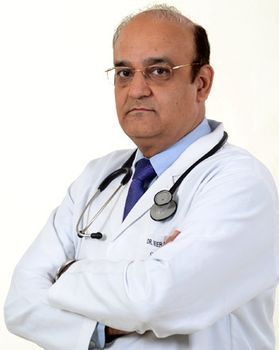 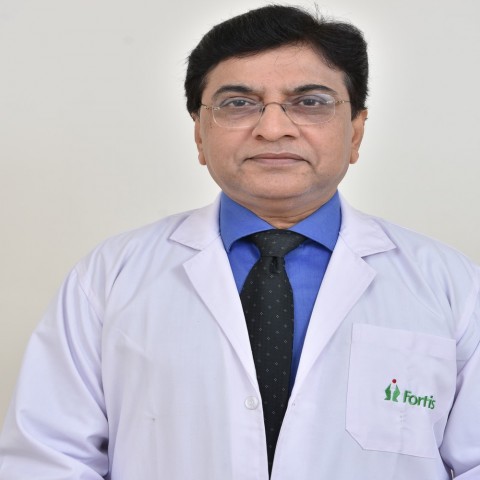 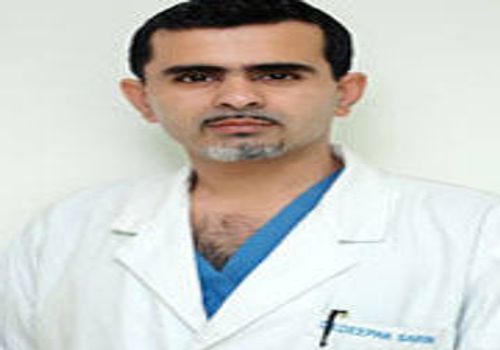 Dr. Deepak Sarin is currently associated with Medanta-The Medicity, Gurugram as a Directo..