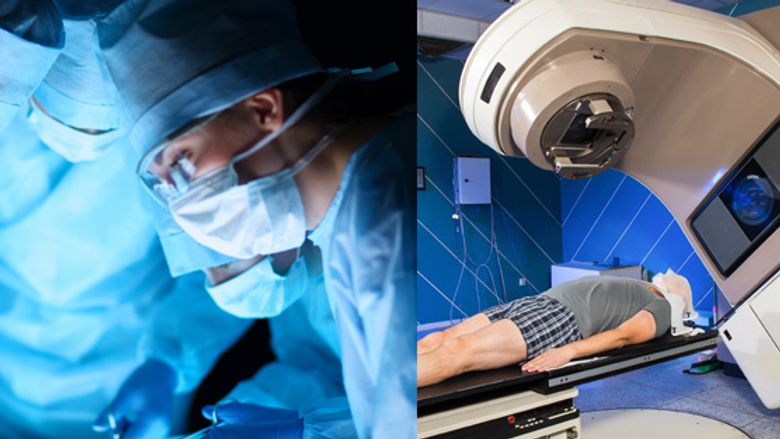 A majority of super specialty hospitals and other medical facilities in India have specialized in offering a comprehensive range of urological services that not only matches but surpasses the International standards. These medical establishments have the support of top-notch health professionals and have access to world-class endoscopy instruments and high-end machinery to diagnose and treat problems like urological cancer, stone disease, incontinence, impotency, infertility, along with other urinary problems. As a matter of fact, Indian facilities are equipped with highly-advanced techniques such as urethral strictures for the treatment of prostate and cancer in the bladder. Also, in a few hospitals in India, urodynamics equipment is also installed, which allows the diagnosis of abnormalities in urinary bladder leading to urinary incontinence. In addition, such facilities are equipped for treating kidney and ureteric stones without any surgical intervention, with the help of a method called lithotripsy.

Performed under anesthesia, radical prostatectomy takes around one and a half to four hours to end. The patient undergoing the procedure remains either unconscious throughout or is awake but numb below the waist.

In general, in a radical prostatectomy procedure, the operating surgeon makes an incision which begins below the navel and reaches to the pubic bone.  This procedure has several variations; in a variation, a smaller, curved incision passing the anus and the scrotum's base is made, following which the prostate is then removed surgically. In this procedure, a nerve spared to preserve the patient's erectile function.

When the prostate is removed, the urethra is sewn to the bladder's neck using a urinary catheter, a narrow tube that is made to pass through the urethra to reach the bladder. Around the wound site, drains are placed and then finally the incision is closed. On completion of the surgery, the patient is transferred to the surgery recovery room. The catheter attached to the patient is removed after 2 to 3 weeks following the procedure, and dressings are kept and regularly changed until the wounds have dried up.

Radical prostatectomy gets rid of cancer in the prostate gland along with the adjacent lymph nodes. Being an open surgical approach, the surgeon has the access to a larger area to operate on which in turn allows better access to the prostate gland, seminal vesicles, and lymph nodes. Also, the patient who has undergone this method savors the benefits such as shorter hospital stay, quicker and less painful recovery.

Just like in any other surgery, there are specific risks associated with all radical prostatectomy too. The degree of risks greatly depends largely on the patient's overall health and age. This surgery very rarely includes risks such as cardiac or pulmonary events, blood clots or injuries to structures in the vicinity of the prostate.

While the quality of surgery performed by surgeons in India is at its peak, the cost of the procedures is simple the otherwise. The cost of Radical Prostatectomy in India is almost one-third the costs in its developed counterparts including the US and Europe. However, the cost may depend on various factors including, age and health condition of the patient, type of hospital, surgeon's expertise, to name a few. 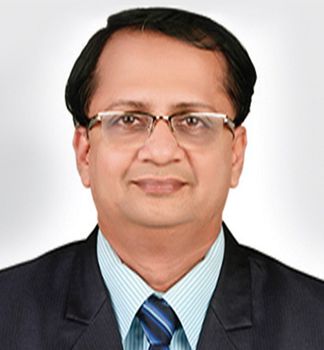 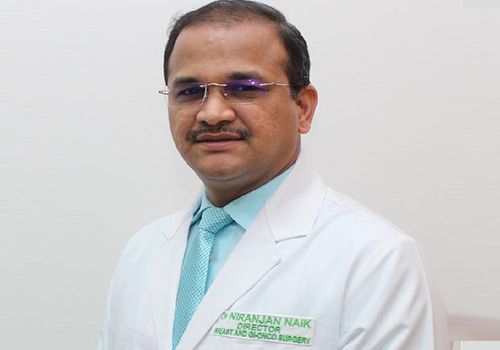 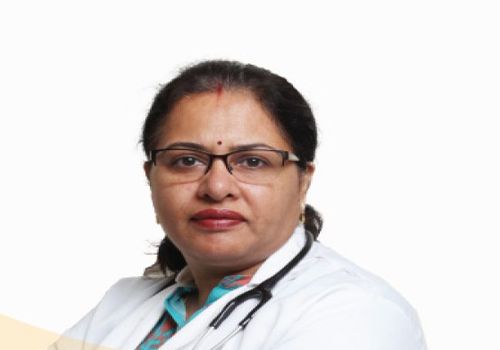 Upasana, the author, is an avid blogger. She loves swimming and is a fitness freak. A cup of green t..