Treatment in Apollo & its role in promoting Medical Tourism in India 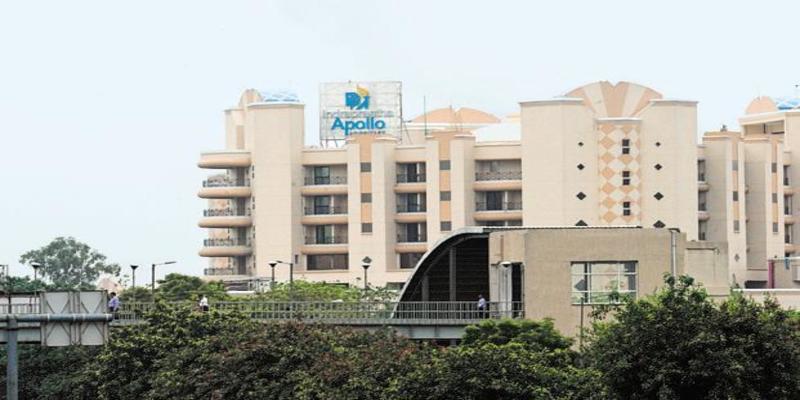 Apollo is amongst the most preferred medical centers in India by international patients. This is because of the availability of experienced doctors and the latest technology here.

However, the boost of medical tourism has played a major role in pushing its growth. Most medical centers in India were still using traditional surgical techniques a decade ago. At the time, the waves of medical tourism had started hitting the borders of the country. During this time, Apollo enterprises took a step forward and used this opportunity to introduce advanced medical technology in India.

Soon more medical centers started following their footsteps and established the advanced healthcare units at their facility that we see and use today.

However, still, a lot of challenges needs to be tackled in India. The flow of international patients in India is increasing every year, reaching almost 0.5 million according to ‘The Hindu’ in 2017, but the services delivered at most hospitals are still unsatisfactory and disappointing. The boast in the medical tourism sector has definitely increased the number of scams, making it important for genuine companies to work ten times harder and gain the trust of the patients.

While the hospitals are evolving with the change, and making amends to meet the high demand of domestic and international patients, by delivering a high success rate, the services provided by most patient management companies or departments are still not up to the aspired standard.

A lot of patients still tend to face a lot of conflicts and disputes at the healthcare centers because of this reason. There is also a lack of translators at the medical centers, which further make it challenging for patients from non-english speaking countries to interact with their doctors.

Despite these challenges, the medical tourism sector is still growing because of the cost and healthcare benefits that medical tourists are able to attain in India. It has surely helped in bridging the gap between patients and affordable healthcare facilities. Medmonks is one such company that focuses on patient recovery more than just making profit. The company has an in-house team of doctors and translators that direct the patients to the best doctors in the country.

Well-established healthcare groups like Fortis and Apollo have played a significant role in speeding the growth of medical tourism in the country. They boosted competition in the market that motivated other private hospitals to offer advanced technologies like Da Vinci Robotic Surgery, CyberKnife, minimally invasive surgery etc., at their centers. And clearly, patients are benefiting from the availability of these resources.

Apollo is amongst the biggest private healthcare group in the world, which has spread its roots in India. Some of the most qualified doctors in the country work under their umbrella.

It is responsible for pioneering and introducing several advanced technologies in India. Apollo Cancer Hospital, Chennai, is the only medical center with a Proton Therapy Unit in Asia.

By using Medmonks, while receiving treatment in Apollo, patients will be able to avail the following services:

Receive as many as medical opinions as you like

For more information about undergoing treatment in India contact Medmonks