A 73-Year-Old Patient Successfully Gets Both Her Kidneys Transplanted

V K Jain, a 73-year-old patient, had been going for his Kidney dialysis twice a week for the past five years, because of his damaged kidneys. This made his condition very complicated as the extraction of excess water and toxins from his body was being performed mechanically.

So, when his family got to know about a cadaver donor who wanted to donate his kidney, they grabbed the offer. However, the donor was 76 years old, and doctors feared that the kidney wouldn't be able to last long. So, they decided to perform a dual transplant on Mr Jain to grant him a new lease of life.

Normally, optimal functioning of a human can be managed by one kidney. But doctors at Max Hospital, Saket decided to transplant both kidneys into Jain. But because of the advanced age of the donor, the structure of these donated kidneys was changed before the operation.

“Most Kidneys have one renal artery supplying blood, and occasionally there are two of them. But in this case, as luck would have it, both kidneys had four arteries making it a nightmare for the surgeons who had to meticulously connect the donor’s kidney arteries to the recipient’s” said Chairman of Nephrology & Renal Transplant Services at Max Hospital, Saket, Dr Dinesh Khullar. He also added that the surgery was successful and Mr Jain is recovering well.

He further added that Jain’s case is an example of how even kidney’s donated by elderly brain dead donors can be put to use with a little caution. 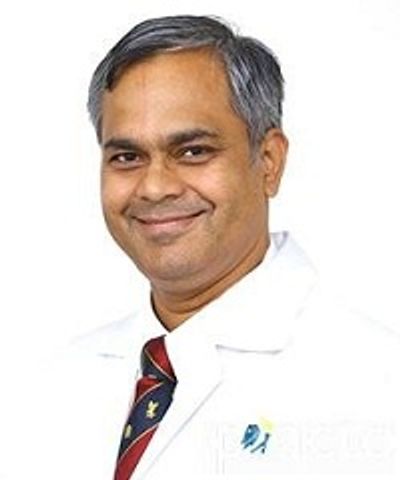 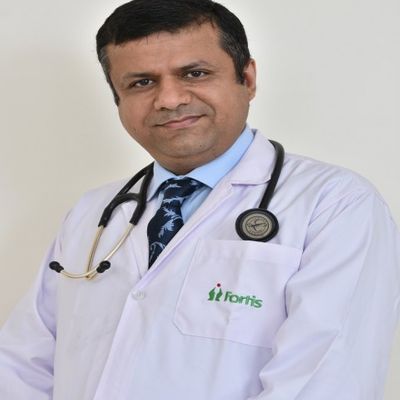 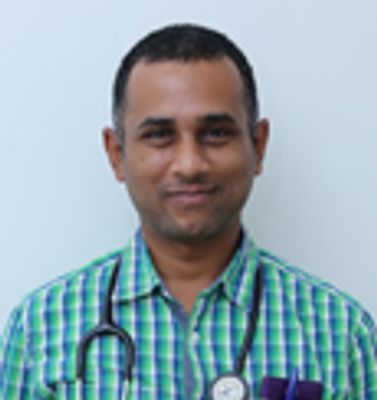 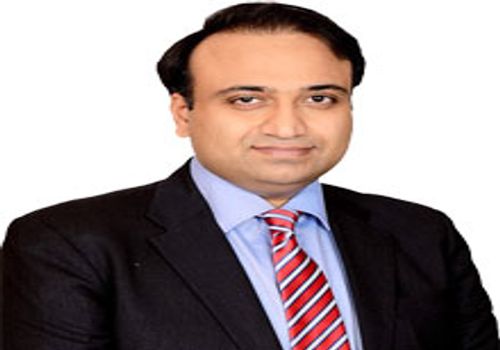